Marduk, God of light and dark, protector and guardian of the sacred, guard the Babylonian doors. Here is, in the Mesopotamia city, epicentre of the ancient Babylonian empire, cot of knowledge and enclave of wonders, where reign one beverage, beer. Discovered almost by chance by the Sumerians by seeing that after past some days the cereal in water was transforming the water in an unclear liquid, the beer started being an everyday use drink as well as a sacred drink. The fermentation process it resembled a divine process, almost magic, that’s why was also offered to the gods.

Later in time, around 1700 a.c., beer still had a primordial roll in daily life. Babylonians saw how Hamurabi, their emperor, regulated their consume, commercialization and more over the quality. His code of law, which still is preserved, was condemning to death anyone that would dilute their beer, even could be drowned in their own beverage.
The Girona Babilonia we wanted to follow the stellar dust of the ancient ones, offering a selection of the best beers, some are unique in this world, combining alive beverages, unpasteurized and no added sugars.
May Ninkasi, the beer goddess, be with you.

at Babilonia you'll find sixteen beer tap
unpasteurized and without add sugars.
our selection is an invitation
to discover first quality beer,
some of them unique and even exclusive.
our offer is just as much alive as our beer
and will change according the season

we pair our tapas with
a wide draft beer selection
to share and, at the same time, to discover
a range of dishes and beer
and enjoy a total experience

made once a year
with wild yeasts
and spontaneous fermentation

acidic, matured in barrels
and with light alcohol content
is the oldest type of beer in the world

with beer
and with organic kombucha
without added sugar 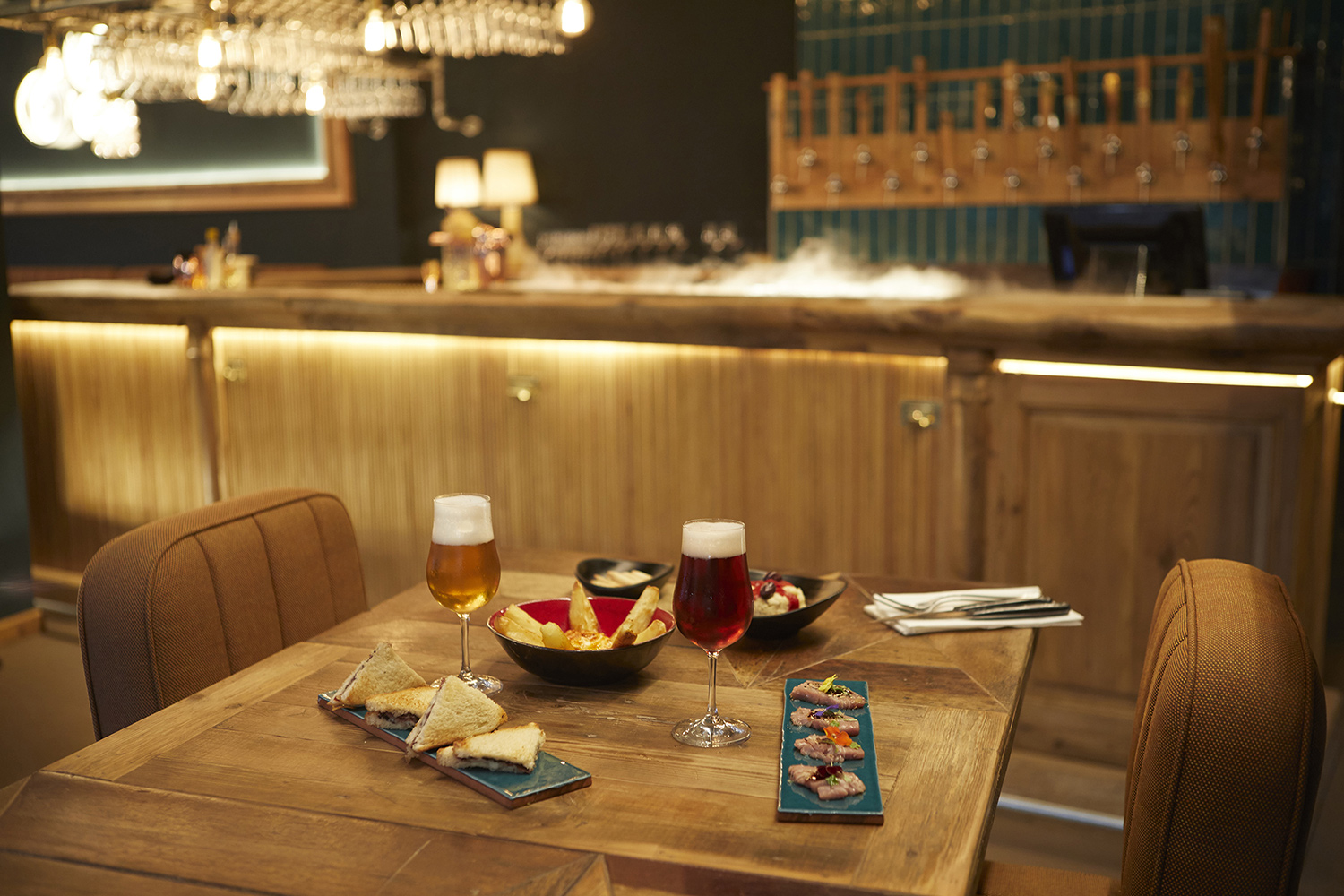 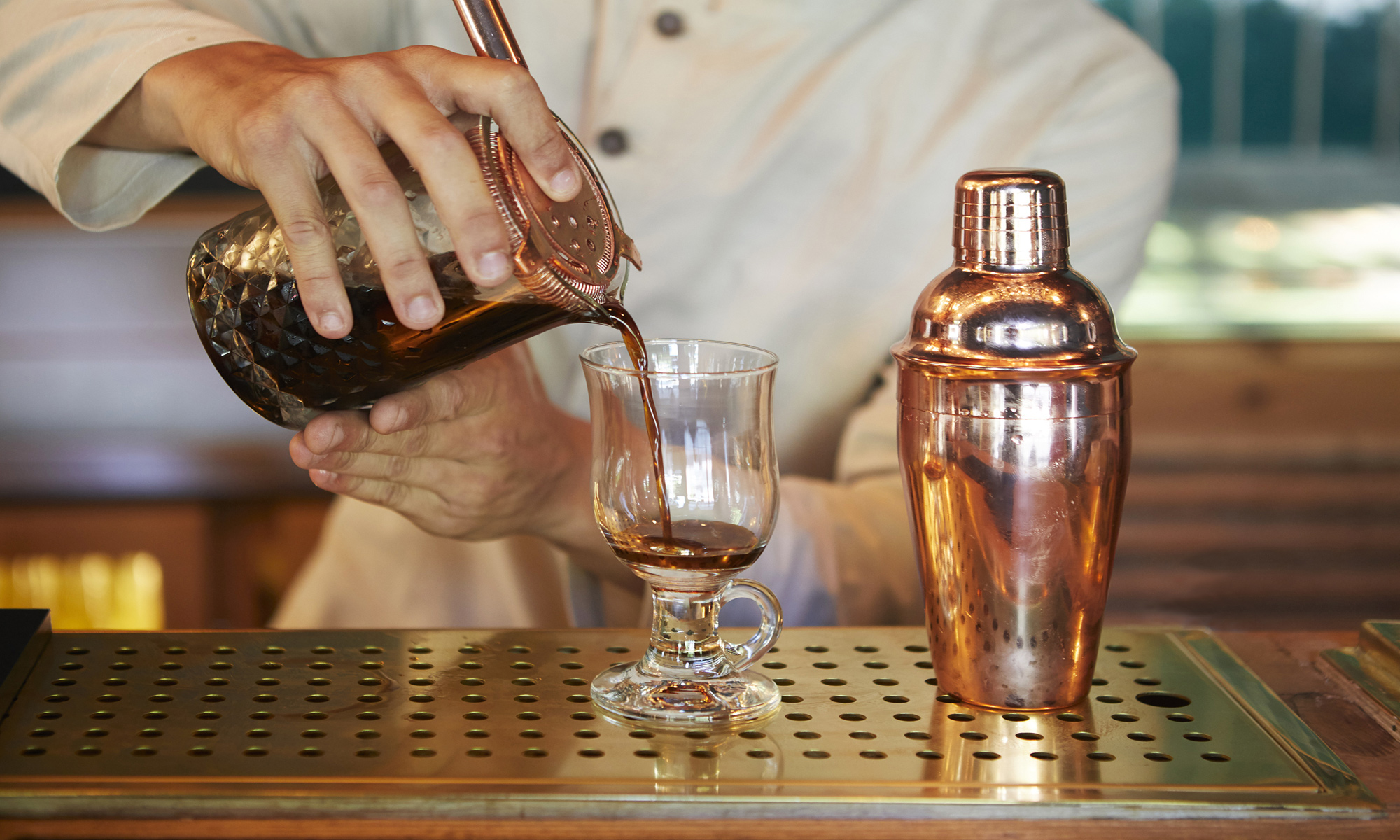 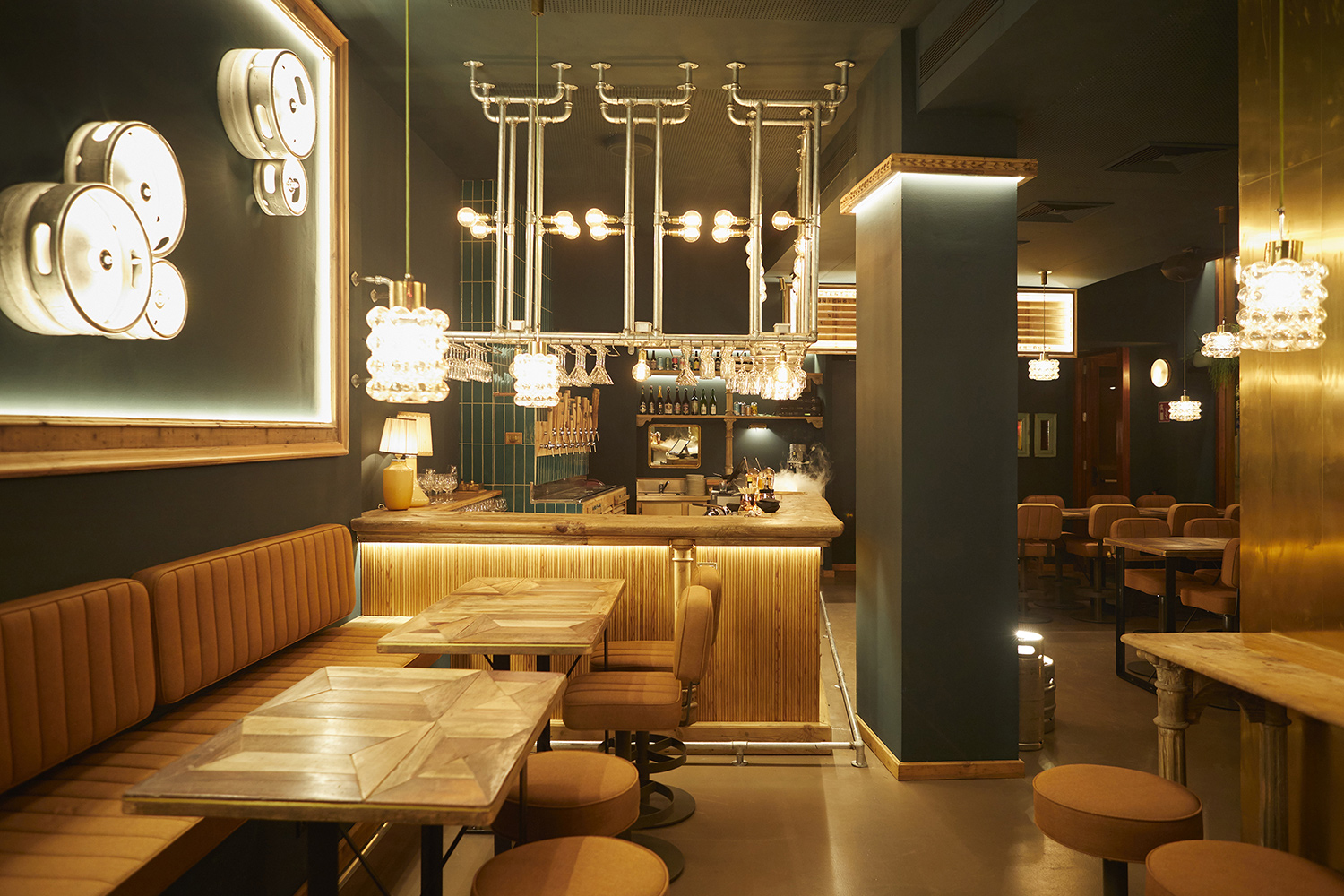 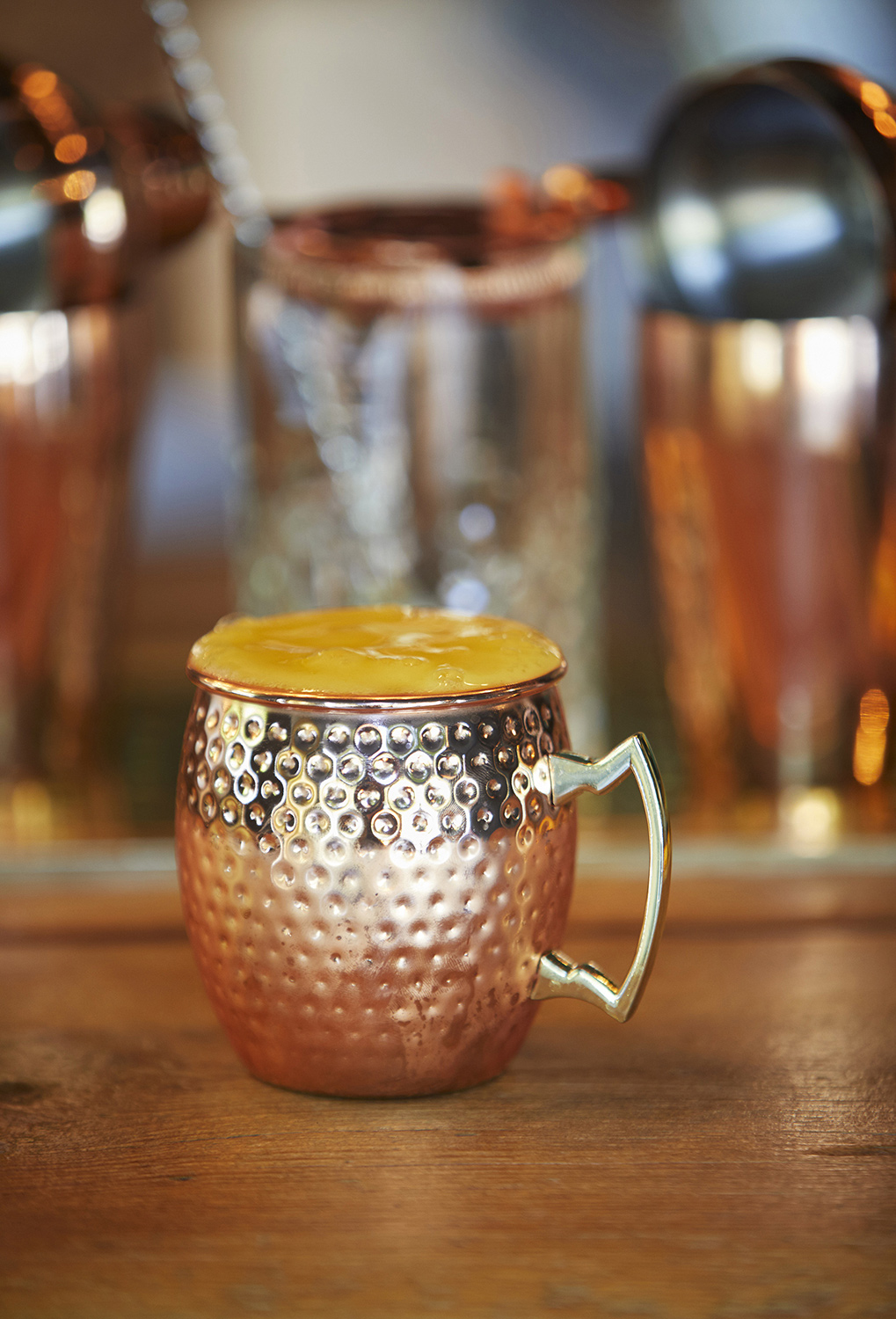 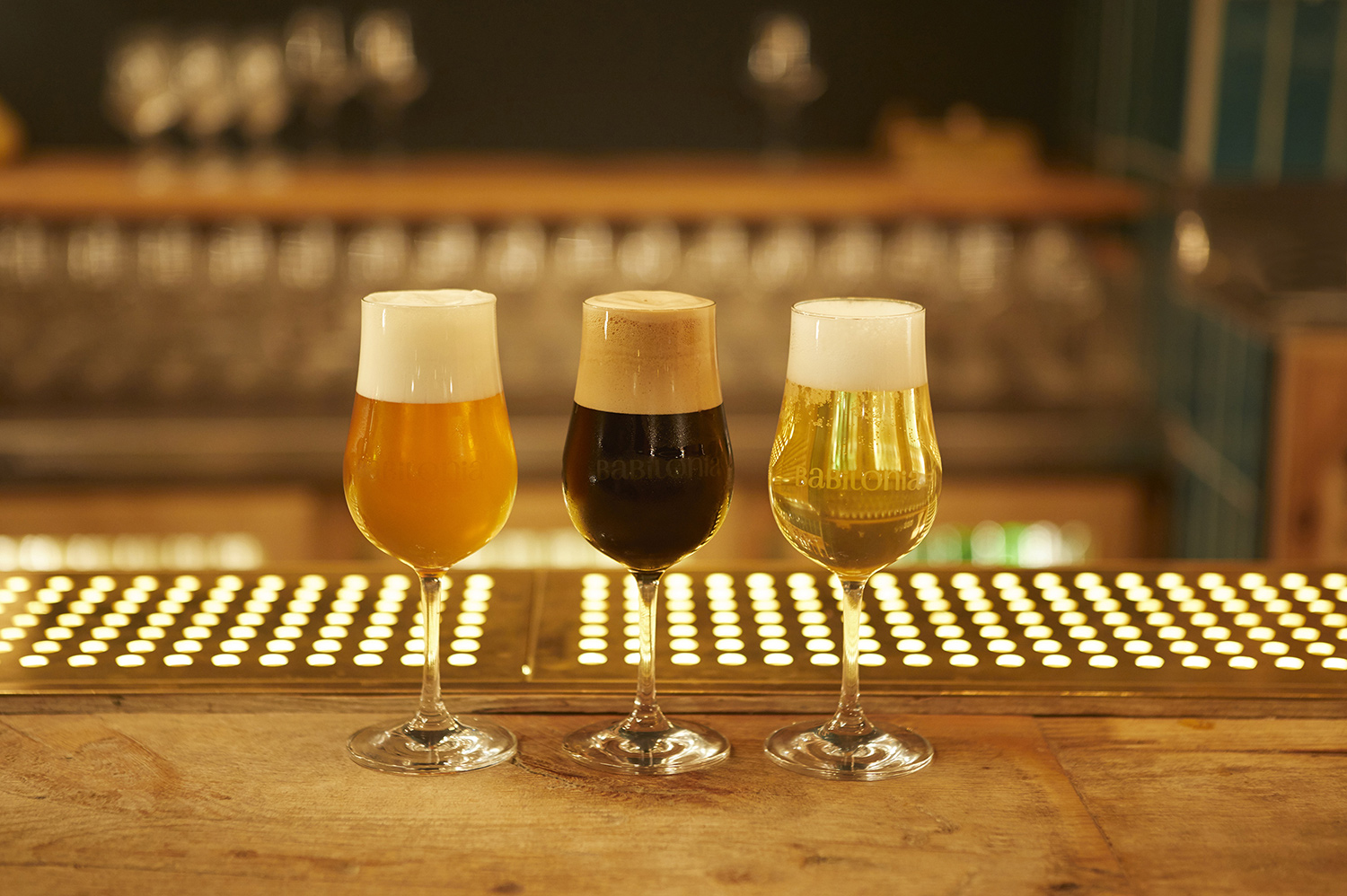 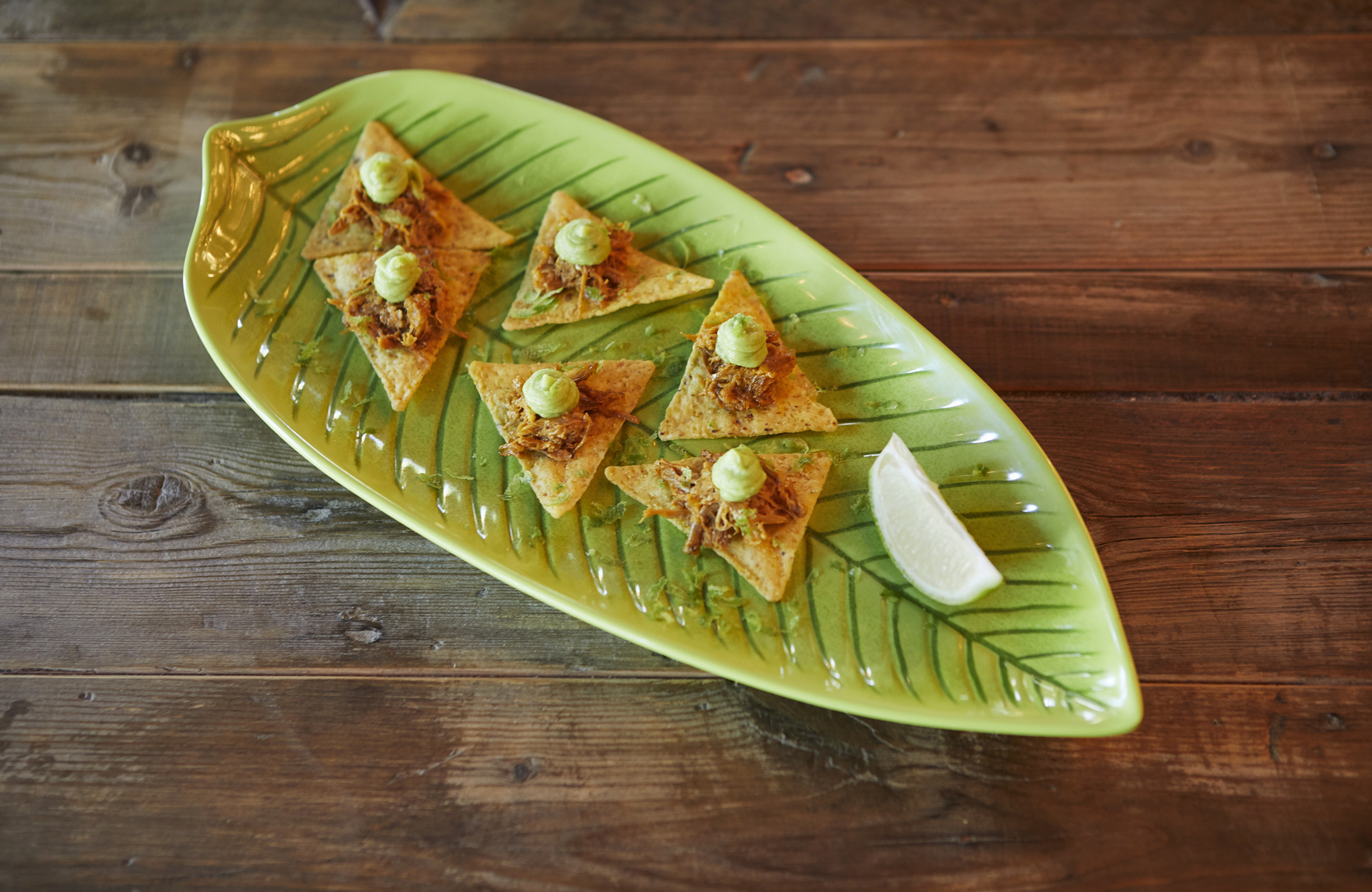